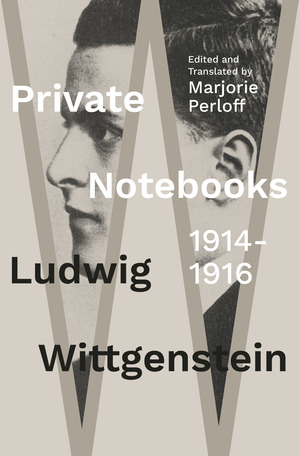 Wittgenstein’s major writings have generally been published in bilingual editions that have German and English on facing pages. Wittgenstein wrote in his native German all his life, and because language is so central to his concerns, it is important to be able to read the English version against the German. Then, too, there is currently no German edition of the Private Notebooks 1914– 1916, and so this edition can also satisfy the needs of the German-speaking reader who has little English. The footnotes appearing here in the notebooks are given in English only to avoid repetition.

In translating Wittgenstein’s text, I have tried, as much as possible, to reproduce Wittgenstein’s colloquial Austro- German phrasing, idiom, and syntax. In these diaries, Wittgenstein largely writes the way he talks— abruptly, informally, concretely, and often with telling metaphor, as in “I am like a burnt-out oven, full of slag and dung.”