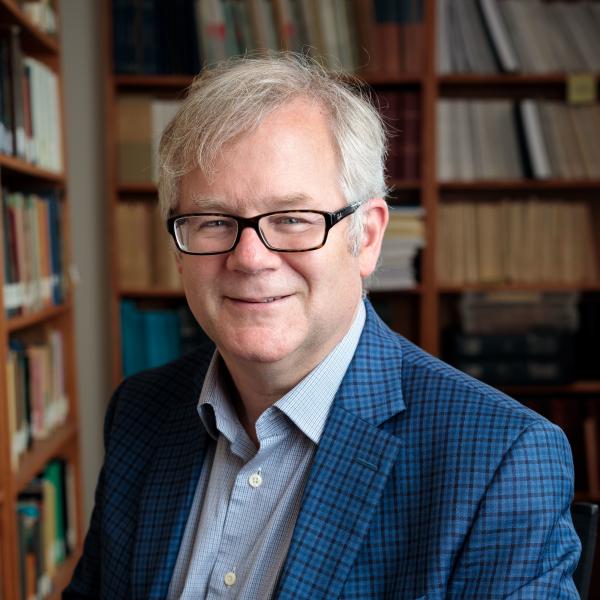 In the decade after Wittgenstein’s return to Cambridge in 1929, his thought exerted a great deal of influence on the development of philosophy in England, primarily through his teaching, since he published virtually nothing. A divide developed between those who were present at his lectures and those who learned of his new ideas only second-hand. This divide was exacerbated by Wittgenstein’s sometimes violent repudiation of any attempt to explain his developing views in print (Richard Braithwaite, Alice Ambrose, and Friedrich Waismann stand out as examples). One of the points at issue was the precise relationship of Wittgenstein to the Vienna Circle’s positivism.  In this talk, the reception of Wittgenstein’s thought in the 1930s will be explored through the lens of one philosopher in particular: Margaret MacDonald. MacDonald stood on both sides of the divide, completing a Ph.D. at London under Susan Stebbing in 1934, including a substantial discussion of Wittgenstein and the Circle, and then moving into a post-doctoral fellowship at Cambridge from 1934-37, where she attended and took notes on Wittgenstein’s lectures. The transformation of her understanding of Wittgenstein once she met and studied with him is remarkable. I will draw on MacDonald’s published and unpublished writings to sketch a picture of the two Wittgensteins, one mythical and the other real, that occupied the attention of British philosophers before the Second World War and to illuminate the relationship between Wittgenstein’s thought and that of the Vienna Circle.

Michael Kremer is Mary R. Morton Distinguished Service Professor of Philosophy at the University of Chicago. His research interests include Logic, Philosophy of Language, Early Analytic Philosophy, Philosophy of Mathematics.