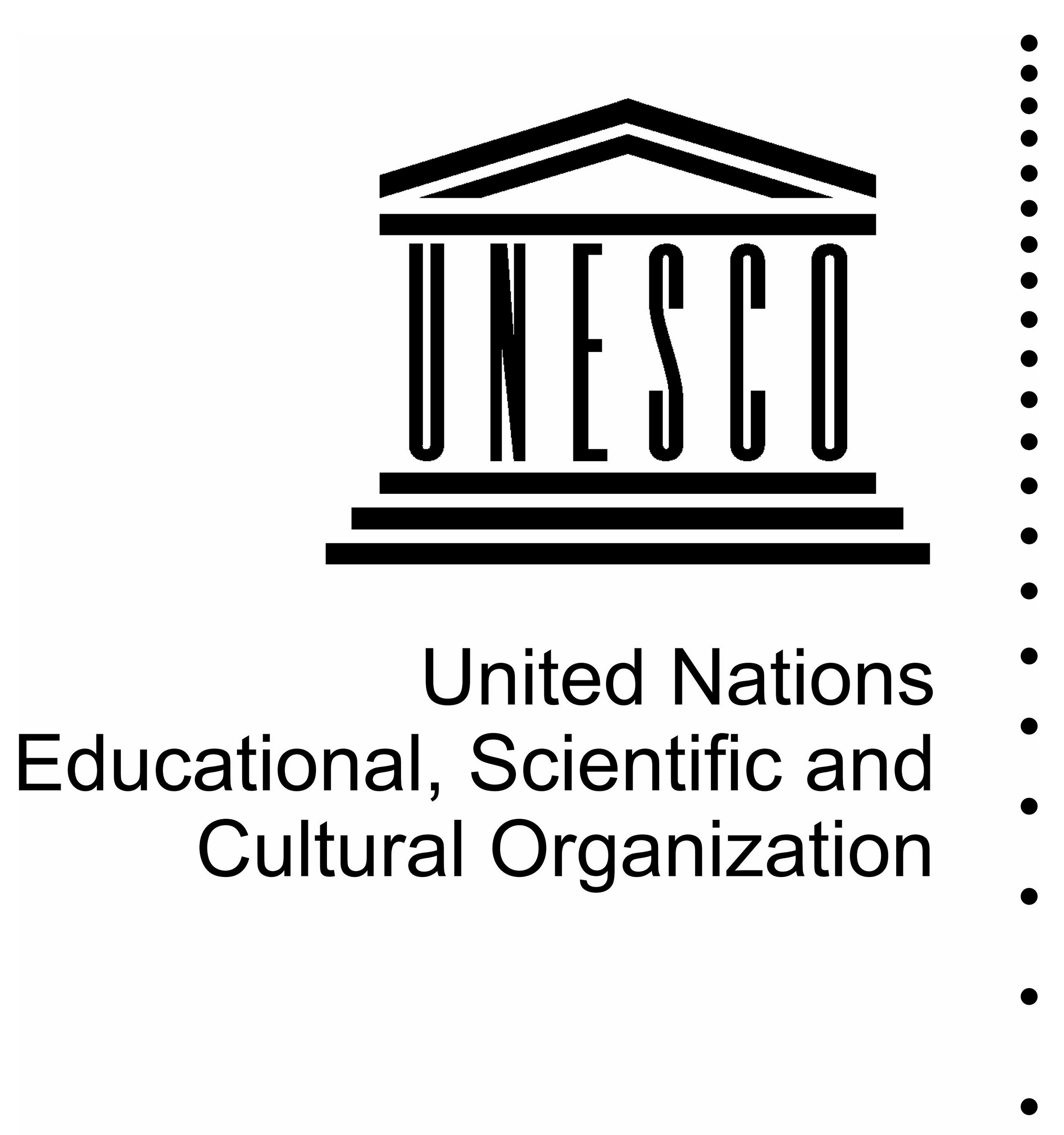 Documentary heritage submitted by Austria, Canada, Netherlands and the United Kingdom and recommended for inclusion in the Memory of the World Register in 2017.