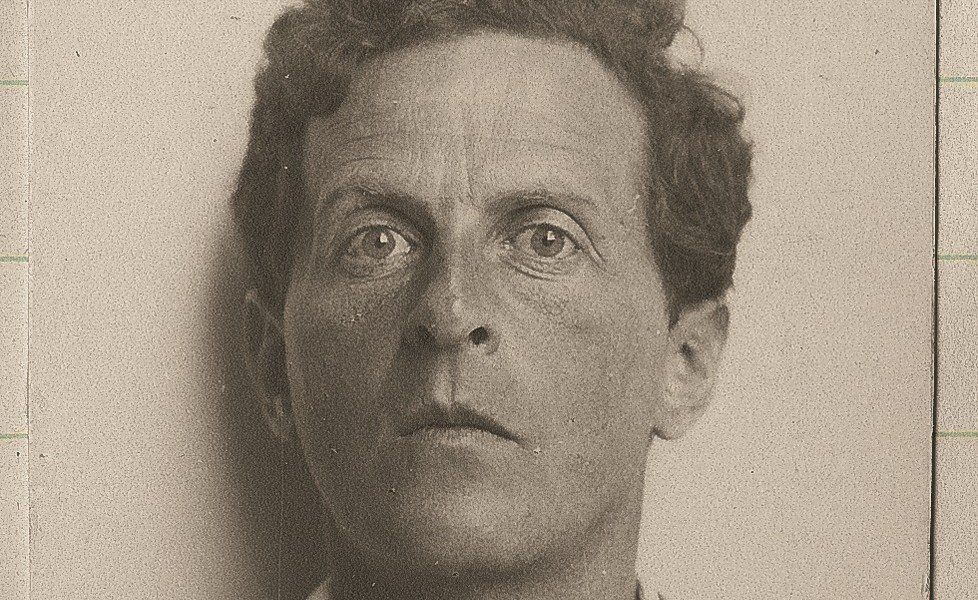 Following Bertrand Russell’s lead, the Vienna Circle pronounced Wittgenstein, along with Albert Einstein and Russell himself, to the paradigmatic representatives of their “scientific conception of the world,” i.e. modern scientific rationality par excellence. Wittgenstein’s emphatic objection at being included in this group fuelled the fires of those contemporaries who were inclined to perceive him as a kind of idiot savant, a prodigy with profound insights that he could not really articulate, the Douannier Rousseau of philosophy as it were. Nevertheless, for some forty-odd years the picture of him as the epitome of modernity in philosophy was scarcely question among analytical philosophers. More than a decade after his death, as it became abundantly clear on the basis of his biography that the idiosyncratic character of his thinking was linked to his dramatic life, the first questions about the appropriateness of including him in the modernist Pantheon began to be called into question. With the growth of the so-called Post-Modernism, a passionate but superficial response to the end of Communism and the Socialist Dream, which sought assiduously to demonstrate that more or less everything in the bourgeois world was in reality in fact exactly the opposite of how it was normally represented, a picture of Wittgenstein as a virulently post-modernist irrationalist came into being. So we are left with a plethora of views about Wittgenstein’s relationship to modernity that tend to confuse our thinking about him right down to this day.

Our distinguished panel, consisting of Ray Monk, author of comprehensive biographies of both Wittgenstein and Bertrand Russell, Steven Beller, whose chef d’oeuvre, Vienna and the Jews spotlights Wittgenstein as an extraordinary representative of Jewish Enlightenment as it vivified Viennese culture, Eran Guter, who has devoted his energies to working out the many and varied profound points of comparison with Arnold Schoenberg and, last but not least, Carla Carmona Escalera, who has convincingly described how Wittgenstein’s notion of silent showing facilitates elucidating Egon Schiele’s moral dimension of challenging pictures will explore the puzzles and conundrums surrounding the ways that Wittgenstein’s attitudes and intentions as well as his explicit arguments and positions exemplify and illuminate the complexity of the Modern.