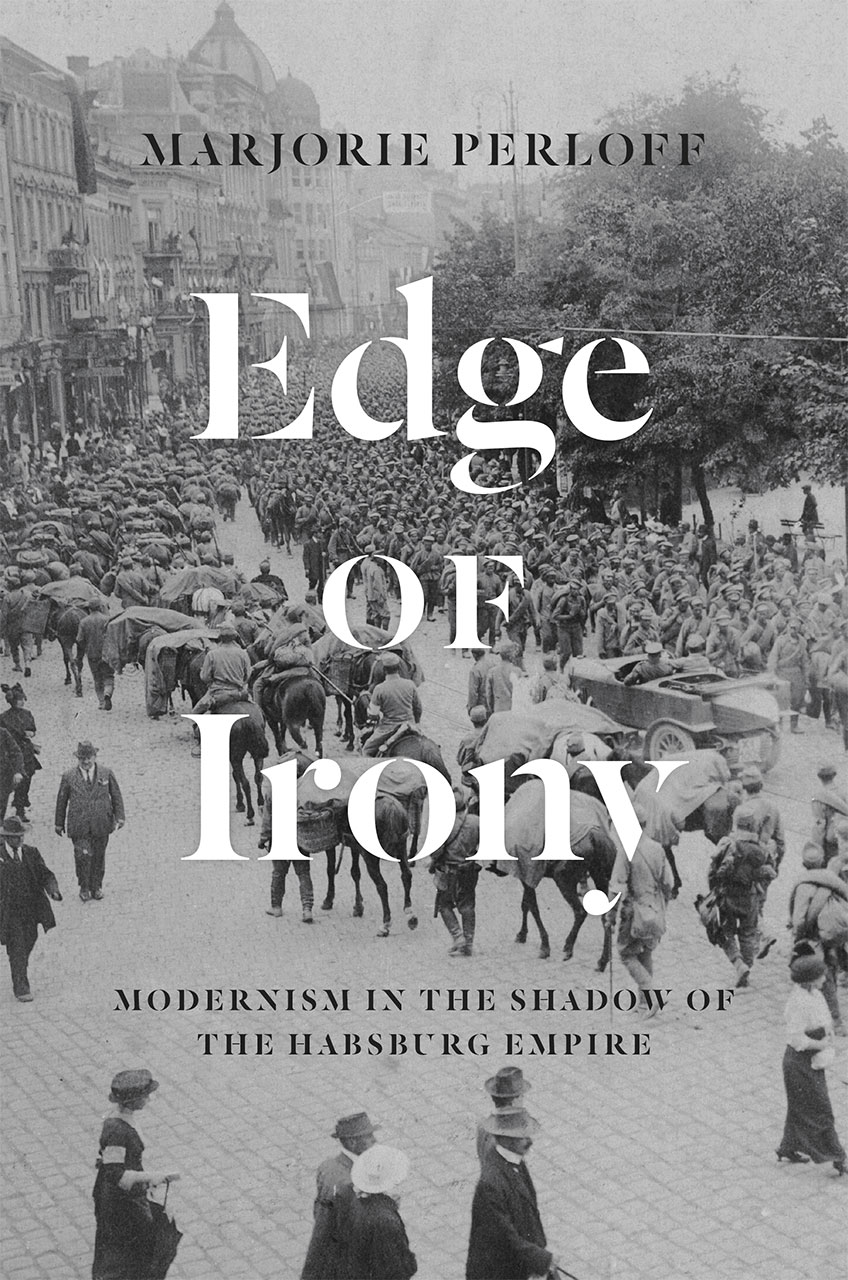 Modernism in the Shadow of the Habsburg Empire

Among the brilliant writers and thinkers who emerged from the multicultural and multilingual world of the Austro-Hungarian Empire were Joseph Roth, Robert Musil, and Ludwig Wittgenstein. For them, the trauma of World War I included the sudden loss of the geographical entity into which they had been born: in 1918, the empire was dissolved overnight, leaving Austria a small, fragile republic that would last only twenty years before being annexed by Hitler’s Third Reich. In this major reconsideration of European modernism, Marjorie Perloff identifies and explores the aesthetic world that emerged from the rubble of Vienna and other former Habsburg territories—an “Austro-Modernism” that produced a major body of drama, fiction, poetry, and autobiography.

Perloff explores works ranging from Karl Kraus’s drama The Last Days of Mankind and Elias Canetti’s memoir The Tongue Set Free to Ludwig Wittgenstein’s notebooks and Paul Celan’s lyric poetry. Throughout, she shows that Austro-Modernist literature is characterized less by the formal and technical inventions of a modernism familiar to us in the work of  Joyce and Pound, Dada and Futurism, than by a radical irony beneath a seemingly conventional surface, an acute sense of exile, and a sensibility more erotic and quixotic than that of its German contemporaries. Skeptical and disillusioned, Austro-Modernism prefers to ask questions rather than formulate answers.

Prof. Dr. Marjorie Perloff, born in Vienna as Gabriele Mintz, is Professor Emerita of English at Stanford University and at the University of Southern California, Elected Fellow of the American Academy of Arts and Sciences and the American Philosophical Society. She is author of, a.o. Wittgenstein’s Ladder and The Vienna Paradox.